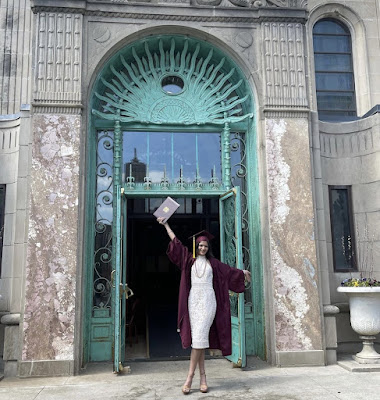 It’s okay to pause certain things in life to get yourself back on the right track. Like me, I haven’t published a blog in over a year. To me, it feels like a setback, but instead of continuing to ponder around “what if” or “maybe later”, I decided to be proactive and begin writing again. I didn’t stop because I got lazy, or that I had an insane writers block, or I just didn’t want to. I stopped because life just happened. It was April of 2021 and my college graduation was coming up (Go Blers). My last summer of youthful fun was coming to an end, and the road to landing a job and officially starting life as an adult was just beginning. Looking back, college was a great experience. I was able to meet a lot of people, create some amazing memories and build lifelong friendships. Of course there are some friendships that you know won’t last because interests change and we tend to pursue different directions than that of our peers as we part ways, but that’s life. We gain some and we lose some. It’s key to remember that even if you’re far away from home, you’re not far away from yourself. Continue holding yourself on a high moral ground and keep your standards high. Soon after graduating college, the world of adulthood quickly became a reality once my last interview was done and the offer letter was signed off where I’d be starting my first adult job. I have learned that growing up may be scary at first, but it’s also exciting. I was initially nervous when trying to dictate the choices that should weigh in on my decision or not: my job, living situation, a new state to move to, making new friends, etc. I’m pretty sure I’m not the only one that has felt this way.
To the individuals about to attend their first year of university, Good luck. Be yourself and the people who will be your friends throughout the highs and the lows of your journey are the ones you should hold on to. It’s funny because when you leave home for college, you continue to believe this is the opportunity to recreate yourself. To show a whole new person to a world that no one has met yet. This statement in itself should convey that you can change the way you dress, or the way you go about certain situations (being proactive), or even your study habits. Work towards being the person you will admire years from now. Of course, remember to be in the moment, but don’t let yourself go too far. You’ll want to step out of your comfort zone and not stick to the status quo. Be curious, but be yourself, and hold onto that. When it’s all said and done those four years will go by like the snap of a finger. Notice who’s left standing next to you and try to remember what version of yourself they met. Was it the fake persona of the individual that’s willing to do anything to have friends, or the persona that you’ve had for a while just spiced up with a new and improved mindset on how to take on life? Think about it now, and savor some innocence. Don’t let yourself go.
Until Next Time, Z 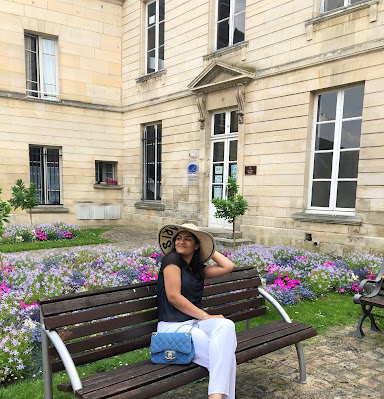 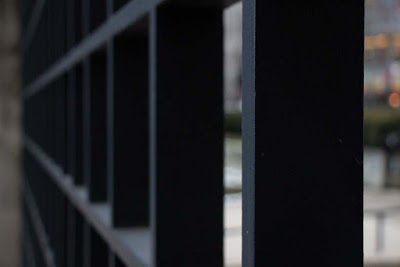